You are here: Home / About Us / Supporting The Local Community

FPA support local young talent and sporting venues to help them achieve their goals and ambitions.

Adam Phipps and Caleb Smith are two young riders that are racing in the BSB (British Super Bike) Championship, both of whom are entrants in the KTM Cup aimed at young riders between the ages of 13 – 22.

Joe Rowley is a local rider in Motocross and is having an exceptional year in the AMCA MX2 Juniors.

Washington AFC, have an under 16’s young girls football team, during the televised BBC’s get inspired ‘peoples cup’ we provided the team with new football jerseys to look smart and professional during the tournament.

Sandy FC (under 18’s) have ventured in the big league, well the Adult league as they say! some of these youngsters are built like a power house, we assumed the football kit would be medium to large, how wrong we were!! large to extra large required!  come on guys show us your skills!

FPA have also sponsored Worcester Warriors in Rugby League, helping to both promote the business and aid the club with funds that helped them being promoted to the AVIVA Premier League.

Warwickshire Cricket Club was another successful sponsorship with FPA in particular during the Ashes tour when Australia played at Edgbaston.

We shall continue to be successful sponsors to support local communities and also donating to local charities to include Mary Stevens Hospice, Circus Starr (children’s charity)

MNDA (Motor Neurone Disease Association) has a strong bond with the family at F.P.A. as its founder member and mentor Barry Jones regrettably  had these symptoms and unfortunately died through this terrible disease on June 9th  2012, Rest In Peace ‘Blue’ thanks for the memories, help and advice.

Lee praised our support and enclosed the following letter:

First of all, we would like to thank Wayne and Theresa, of Factory Plant Associates (FPA) again for sponsoring us throughout the season, following on from the previous year. Without people like them then Grassroots would be a real struggle. And we can not show enough gratitude to them.

Last year after successfully winning the League and Cup double in the Russell Foster League we decided to make the transition into Women’s Football and the open age group. We knew that this would be a challenge for our young squad (the youngest in our league) however it was something that they and I wanted to do. We knew we would beat or be a match for most team’s skill wise, however the physicality against some older ladies would be our biggest challenge.We played in the FA Women’s Cup for the first time in the Clubs history and we were narrowly beaten by Alnwick Town after leading for most of the game, hopefully we get a kind draw in this year’s tournament and be able to progress through some of the rounds.

Our League campaign was stop and start because of the atrocious weather we experienced however the Girls kept going right until the end…….and we managed to succeed in gaining promotion out of the Durham County League into the NERWFL (North East Regional Women’s Football League), this will see us travelling regionally now as opposed to locally. With the backing of sponsors this allows us to back the Ladies for the away games that we have to travel too.

We also reached the League Cup Final where we were narrowly beaten by a single goal, a penalty. We pushed and pushed for the equaliser, but it never came. Having played the better football on the day the Girls were understandably disappointed, but we picked ourselves up to go and gain the promotion to which we aimed for at the beginning of the season.

So here we go again into a new league and new opposition…..our aim again will be to win back to back promotions.

Finally, again a massive thanks to FPA for their sponsorship and loyalty for another season, here’s hoping it continues.

Below are a few photographs we have taken that capture some special moments and skills that these ambitious young people display.

CLICK on the image to see them in full. 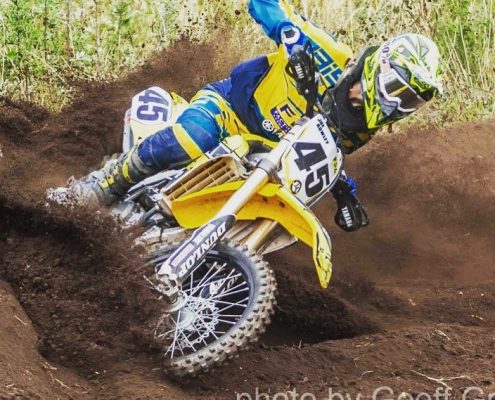 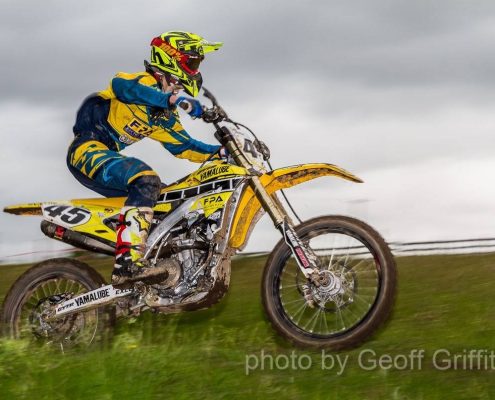 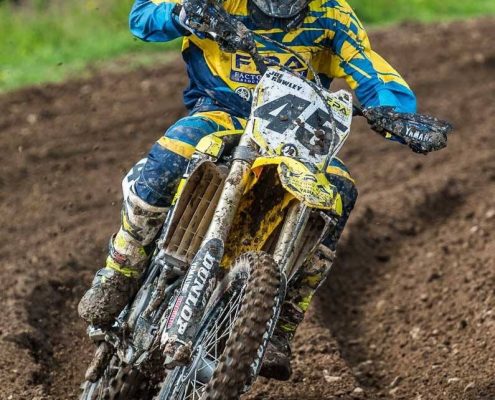 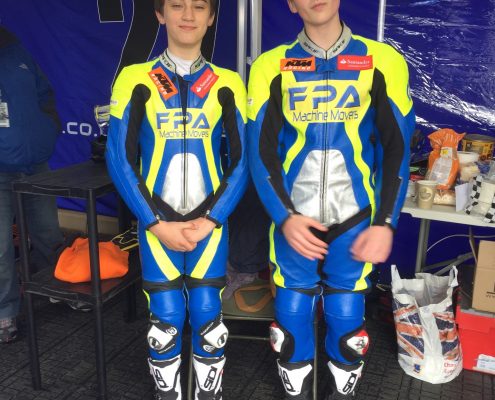 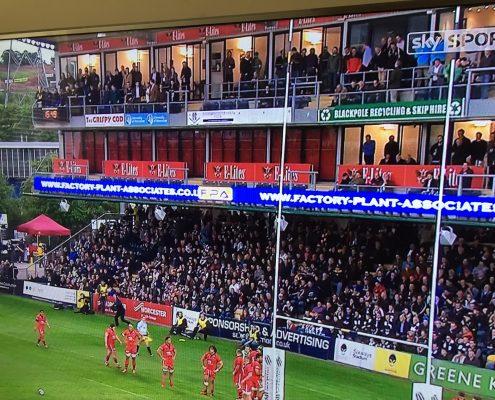 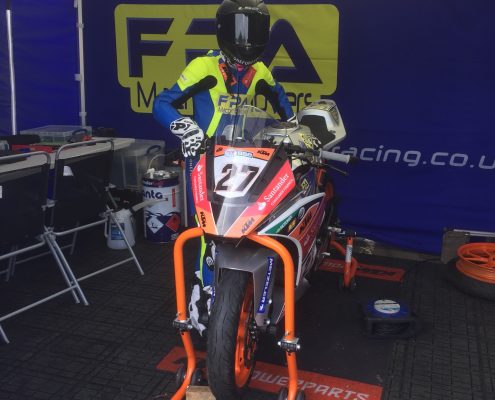 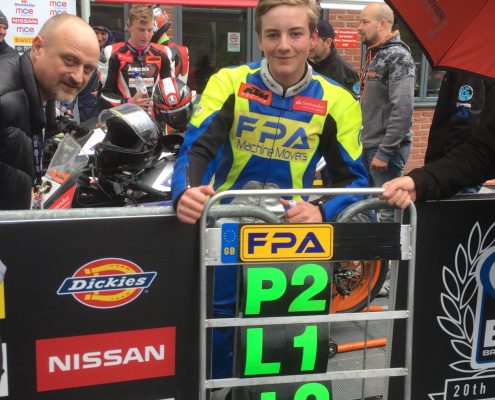 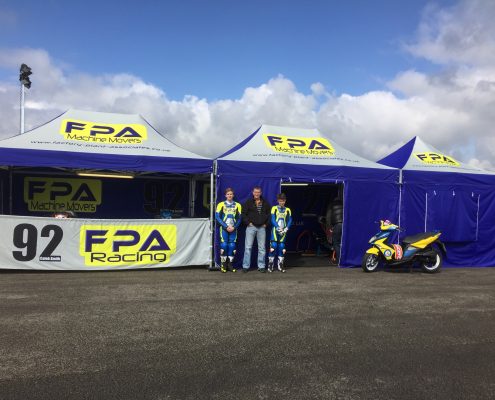 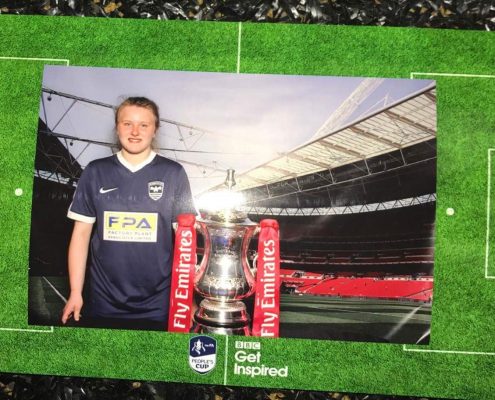 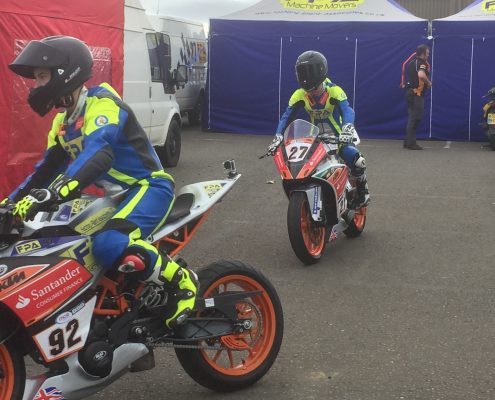 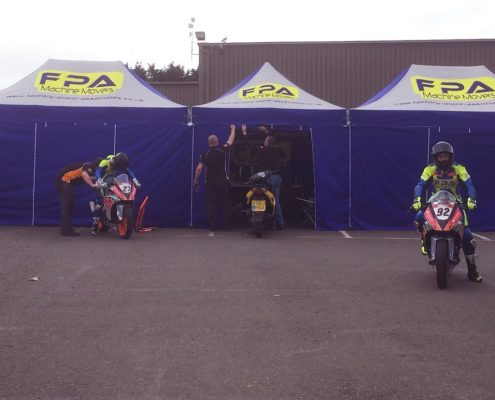 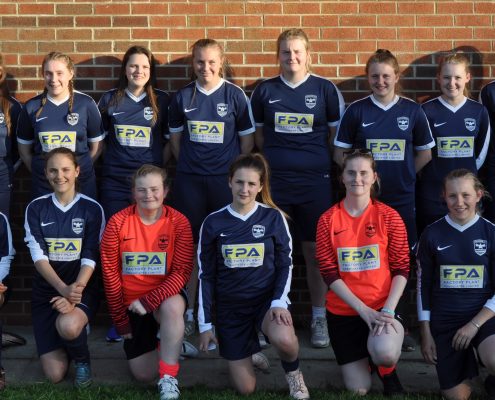 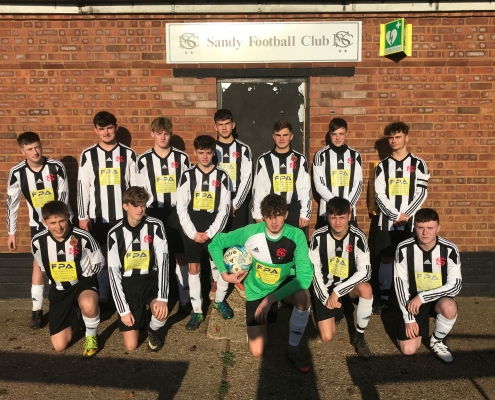 Looking to discuss your requirements?